Punishments associated with the possession of heroin in Wisconsin

All it takes is flipping on the news and you’ll hear about the latest suspected heroin overdose. As a highly powerful Schedule I opiate, it has the potential to not only break up families, but snuff out an individual’s life as well.

Not only does the amount of the drug in an individual’s possession affect the amount of fines assessed, but also punishments. Enhanced penalties can be tied in to the aggravated nature of the offense as well, such as for the selling of heroin to a minor or within 1,000 feet of a school. While the former carries double penalties, the latter calls for a mandatory sentence of three years in jail without the possibility of parole.

Wisconsin is known for its stringent handling of drug-related crimes. While a low-level defendant may face six months in prison, a higher-level dealer may face as much as 40 years. Fines can reach as high as $100,000 as well.

Sentences imposed largely center around what charges appear on the defendant’s criminal history. In certain circumstances, a prosecutor may even offer plea deals to small-time drug dealers in hopes of landing larger-scale ones, greatly reducing jail time and fines.

At the same time, as an alternative to less rehabilitative sentencing options such as prison, many jurisdictions have also begun relying upon drug courts to handle cases. In doing so, defendants who have violated drug laws for a first or second time can participate in drug treatment programs that are more rehabilitative.

If you are facing felony drug charges associated with heroin possession, a Racine, Wisconsin, criminal defense attorney may be able to advise you as to options you have for handling your case. 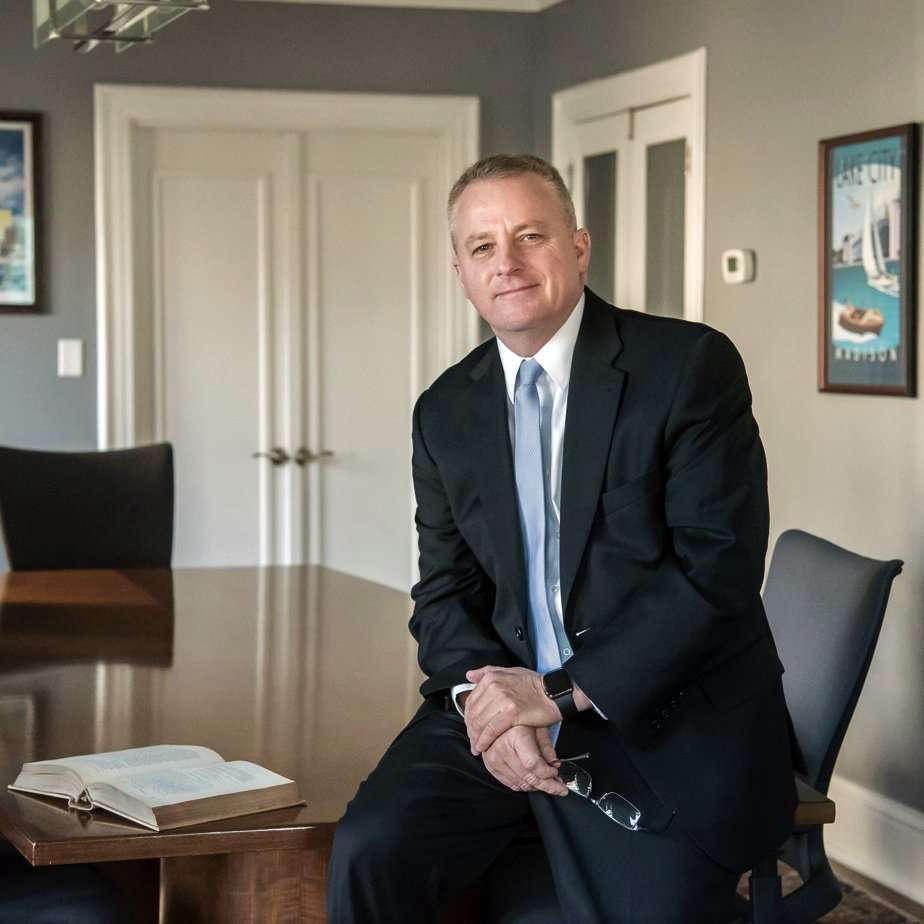 Robert W. Keller has over 25 years of experience in the area of criminal law. He has represented hundreds — if not thousands — of clients in both state and federal courts throughout the state of Wisconsin. Attorney Keller regularly handles both simple and complicated matters on behalf of his clients, ranging from Operating While Intoxicated to homicide, and every type of case in between.

Attorney Keller represents clients charged with crimes anywhere in the state of Wisconsin. However, most of his cases are venued in Racine and Kenosha counties

The information you obtain at this site is not, nor is it intended to be, legal advice. You should consult an attorney for advice regarding your individual situation. We invite you to contact us and welcome your calls, letters, and email. Contacting us does not create an attorney-client relationship. Please do not send any confidential information to us until such time as an attorney-client relationship has been established.